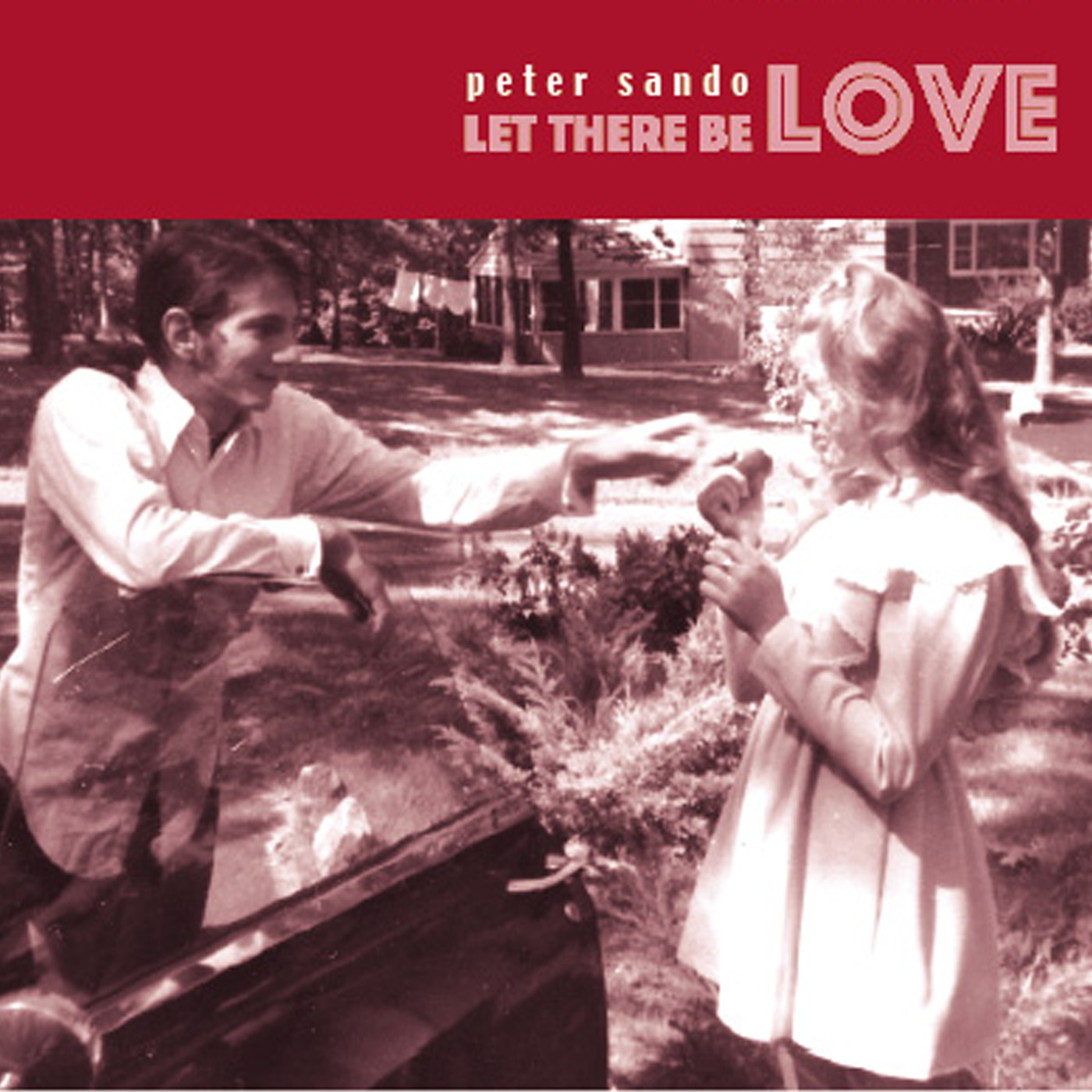 Available on CDBaby.com, Bandcamp.com, and iTunes

AFRAID OF THE DARK CD reviewed in Shindig #31

Cool Norwegian Band ULVER performs
"Can You Travel In The Dark Alone,"
Peter's critically acclaimed song from the Gandalf LP
on their new CD, Childhood's End

GANDALF alive and well... featured in the January, 2010 issue 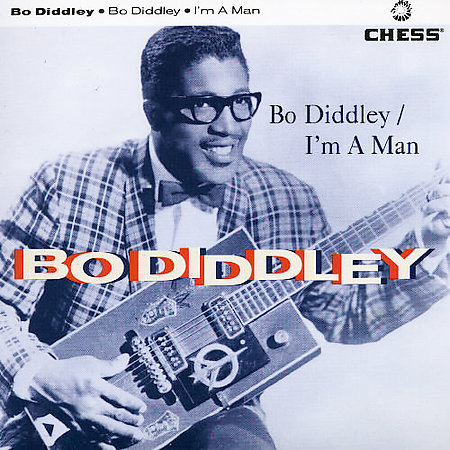 3/15/06: Peter Sando interviewed on Psych music in recent issue of The Portland Mercury 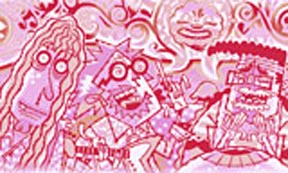 
Thanx to The Paisley Piper and J.P. The Light Mutator
for hosting Peter's live performance and interview on
"Plastic Tales From The Marshmallow Dimention"
(a weekly dose of psychedelia, airing on WNYU-FM in New York,
and worldwide, live on the Internet) 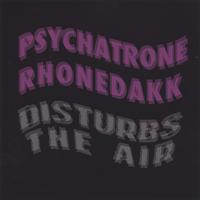 "...we are treated to a remarkable cover of “Can You Travel In The Dark Alone” originally recorded by Gandalf, and here turned into an electronic mass, underpinned with deep drones and a fragile vocal performance making the hairs on the back of your neck stand up." Terrascope- November 2005

"Missing in Action,
25 great albums overshadowed by the Sgt.
and his band of lonely hearts"

The Rahgoos are back!!
Do the Rahgoo on Garage Beat '66- Vol. 4
"an exhilarating manic two-minute blast of chaos"- Stephen Thomas Erlewine, All Music Guide 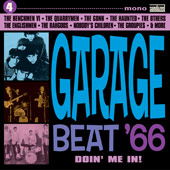 Playboy Magazine picks the Top Ten Specialty Record Labels, December 2004:
"... for specialty music, you need labels with taste and integrity. You
can't go wrong with any of these.
Sundazed: A fantastic selection of surf, soul and—its specialty—1960s
garage rock and psych pop." 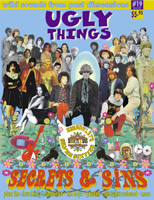 Some issues still available at clued-in record and magazine outlets or
http://www.sundazed.com 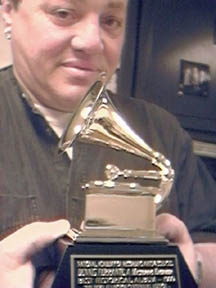 .....and Thanks again Dennis
for making "CREATURES OF HABIT" Super Sonic!

We have received sad news of the passing of Dave Bauer in 2007 at the age of 57. Dave replaced Bryan Post in the Rahgoos when Bryan was put on active duty in the Navy during the Viet Nam war. Bryan was about as good a drummer that a Rock and Roll band could have and we never thought we could replace him. Davy was a Jazz musician, and a good one. His influences were diverse, from Buddy Rich to Mitch Mitchell and studying under Bernard "Pretty" Purdy. After hurried rehearsal with Bryan as his mentor, Dave came through with flying clors. Dave's drumming on the Gandalf LP is an prime example of 60's creativity, and deserves the critical acclaim that it has achieved. After Gandalf, Dave went on to play with Albert King (appearing at the Filmore East) and various New York groups. He will be missed by all friends of GANDALF.

I am deeply saddened by the passing of Alan Gordon, and I treasure the many special memories. From the Night Owl Café to the uptown studios, I was privileged to cross musical paths with the man.

Working with Alan was so much fun, his imagination constantly flowing, bursting with new melodies and ideas. There was never a feeling of pressure, as he always evoked a steady stream of his own brand of hilarity that kept everyone in his presence laughing ‘til we cried. He was blessed with an awesome creative energy that filled the room. I can see him now, when he and Garry would present a new song- slapping, clapping and tapping his feet in rhythm, singing the hooky harmonies and horn parts that would eventually endow a hit record. It was amazing.

I’ll always be grateful for his friendship, inspiration, and encouragement. There are so many songs of love and laughter that he leaves us with…but at this moment I recall the more obscure and reflective ones; Amazing Air, The Cat in The Window, Whatever Happened To Happy?… Alan, I’m singing along…

If you have comments or suggestions, email me at peter@petersando.com