On February 4th, 1998, Dolly Dawn was inducted into the Big Band Hall of Fame. The gala ball took place at the historic Mar-a-lago club in Palm Beach, Florida. The guests were surprised when Dolly treated them to a thrilling impromptu rendition of "Exactly Like You." With Ms. Dawn was longtime friend, Anthony Muto, who also designed her dress for the affair. 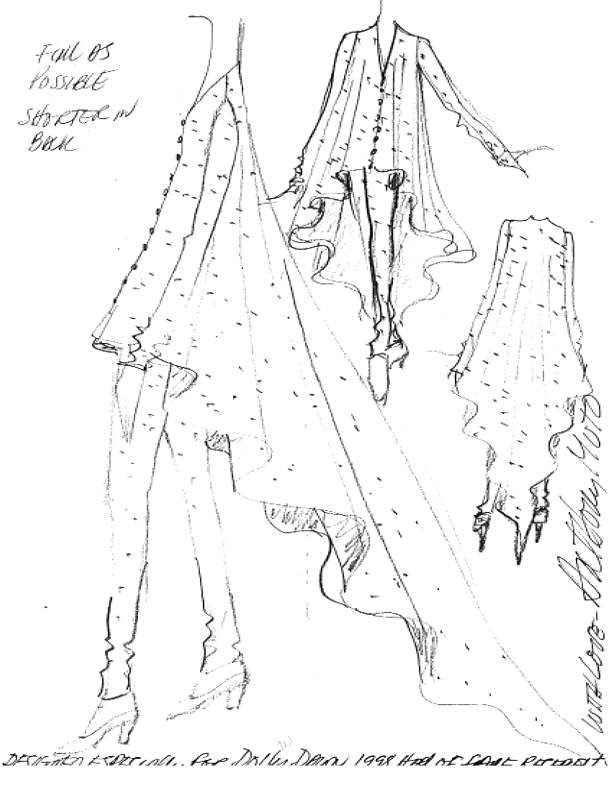 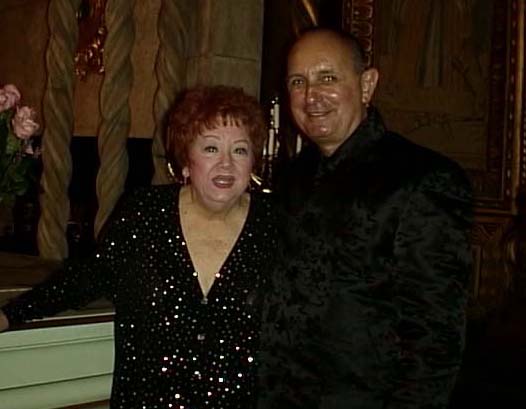 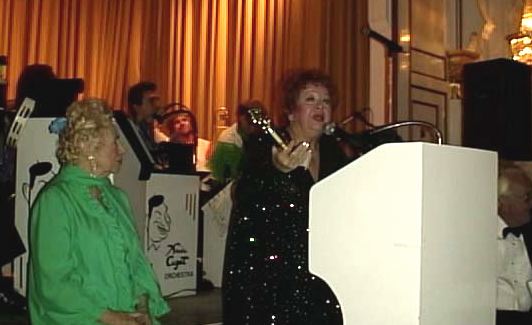 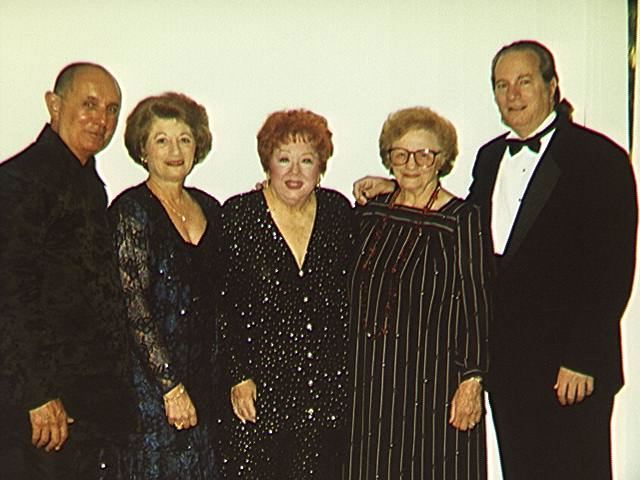 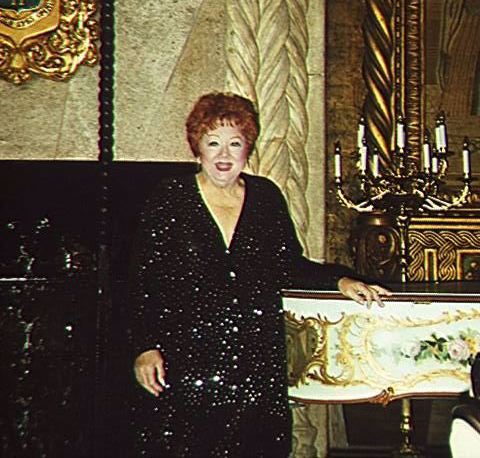 The Big Band Hall of Fame

If you have comments or suggestions, email me at peter@petersando.com
Back to Dolly's Page